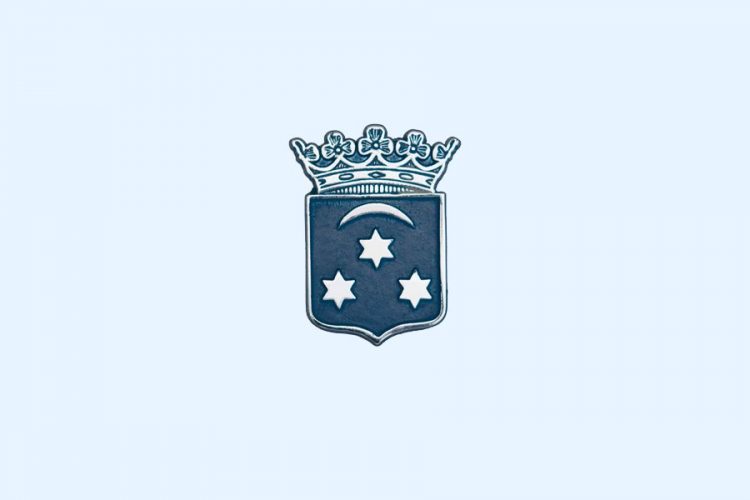 After finishing his education at the precision engineer school in Leiden in 1990, Wybe van de Gang established his own company: Exakt Fijnmechanika. As a result of his passion for precision products, the company quickly became an international player in the field of production techniques for the smallest possible parts, supplying products to the aviation, aerospace and medical industries. Retina operations for instance, are executed using parts made by Exakt Fijnmechanika.

The precision mechanics sector is developing rapidly. For instance, Exakt Fijnmechanika had a machine that could make products up to a maximum of 7 millimetres. 'Too big,' said Wybe van der Gang. Since then, they have added a machine that crafts products up to a maximum size of 4 millimetres, but the demand for ever smaller, ever more precise, ever more exact products was on the rise. It was exactly this trend that opened the gates to the manufacture of watches. In 2002, Van der Gang began designing watches of at least Swiss quality. The first model, the Original, came onto the market in 2004. In 2008, Van der Gang began setting up his own craft production and since then, special machinery has been used to manufacture the clockwork parts and complications in-house.

To date, the fourth model that sprung from Van der Gang's brain, the Vlieger (the Aviator), is his pride and joy. In 2014, this model won the European Watch of the Year award.